A Sense of Common Ground 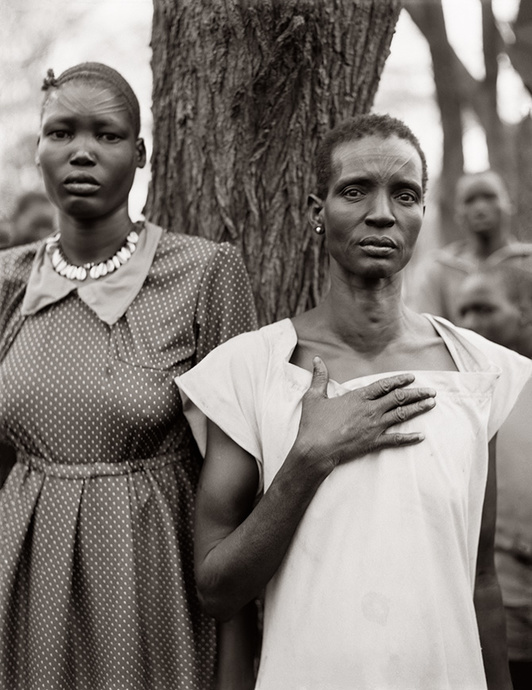 In 1991 and 1992, refugees from the wars in Ethiopia, Sudan and Somalia flooded into Kenya, where a number of camps along the eastern border had been set up to receive them. In Malawi, there were camps for those escaping war in Mozambique. And in 1994, after the genocide in Rwanda, 250,000 people had crossed the border in a single day and were living in vast refugee camps in Tanzania.

Between 1992 and 1994, Fazal Sheikh worked among these refugee communities and began to learn about their experiences. It was here that he first witnessed the lightning visits of international photojournalists, who grabbed their stories and left in less than 24 hours.

‘I remembered watching them working and feeling a sense of unease, an inability to follow along and make the expected photographs,’ he said later.

He decided to remain in the camps for extended periods, asking the elders for permission to invite their people to sit for a portrait. The portraits he made in those first months in Kenya established a way of working that has remained fundamentally the same ever since: a simple, direct, respectful rendering of one person, or a group, in front of the camera. Later, he would include landscapes, still-lifes and found portraits, as well as personal testimonies and his own narratives. But the portrait remained at the core of his work. 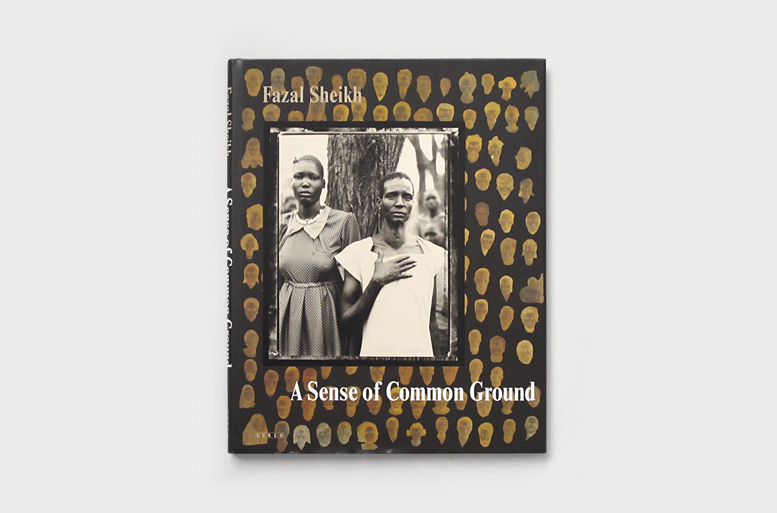 Previous The Victor Weeps
Next Early Work
© Fazal Sheikh – The texts and images on this website are protected by artist’ s copyright.