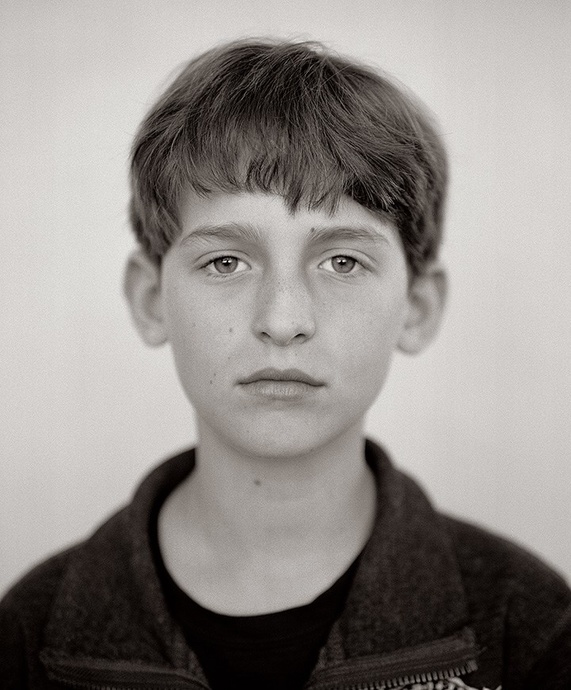 Independence | Nakba, the third project in The Erasure Trilogy

Independence | Nakba consists of a series of 65 diptychs—one diptych for each year between 1948 and 2013—that places together portraits of persons from both sides of the Israeli-Palestinian conflict, and of gradually increasing age. The double portraits ask us to think not only about the relations that existed between Israelis and Palestinians before the war—each portrait presents someone who either lived in Palestine before the founding of the Israeli State or someone whose ancestors did—but also about the impossible politics of separation that, still today, maintains a distinction between Israeli liberation and Palestinian catastrophe.

Staging a relation across a line of division, the portraits invite us to register the enduring bonds that tie the past, the present, and the future together: a past that preceded the division between Independence and the Nakba, a present that still remains haunted and defined by this division, and a possible future that, taking its point of departure from these bonds, could enable a different and more forgiving tomorrow. 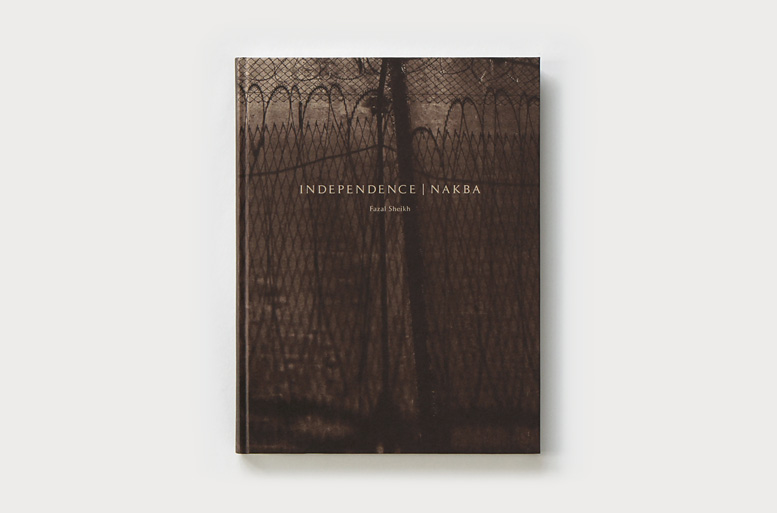 Independence | Nakba, the third volume in The Erasure Trilogy

Previous Desert Bloom
Next The Conflict Shoreline
© Fazal Sheikh – The texts and images on this website are protected by artist’ s copyright.