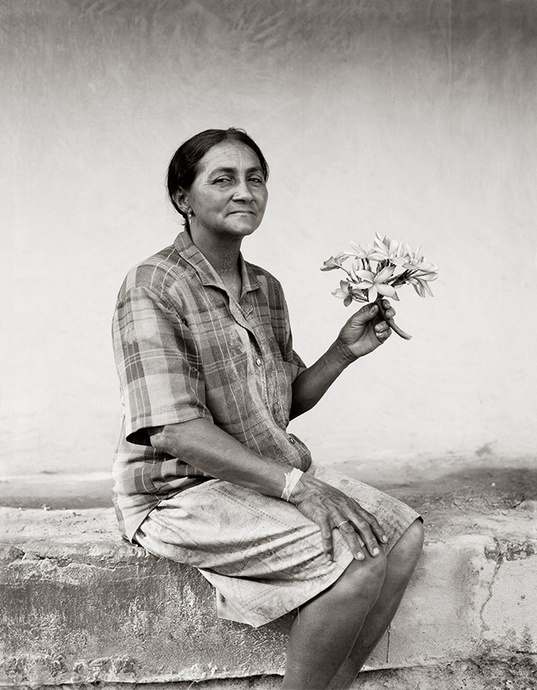 One aspect of Fazal Sheikh’s work is the exploration of how people use their belief systems to reconcile themselves to loss.

In 2000, he made a series of portraits among the farming families and migrant laborers of the Grande Sertão Veredas in northern Brazil.

In recent decades the land has increasingly been taken over by commercialized farming and the rivers polluted by chemicals. So in 1989, to conserve the land, 200,000 acres were designated as the Grande Sertão Veredas National Park. This meant that the families would be exiled from the territory that had been theirs for centuries, though they had no legal tenure. A connection to the land is fundamental to their religious beliefs, based on the syncretism of Catholicism and pagan land cults with their own rituals and incantations.

Fazal Sheikh’s portraits are accompanied by Simpatias – the short sayings and spell-like charms that have been handed down through the generations to ward off evil spirits and be of practical help and comfort in times of trouble.

For a time it appeared that the farmers would lose their land for ever, but after the intervention of conservation groups and the national land reform ministry, they have been offered new land, outside the national park, which they can cultivate and for which they will have legal tenure. 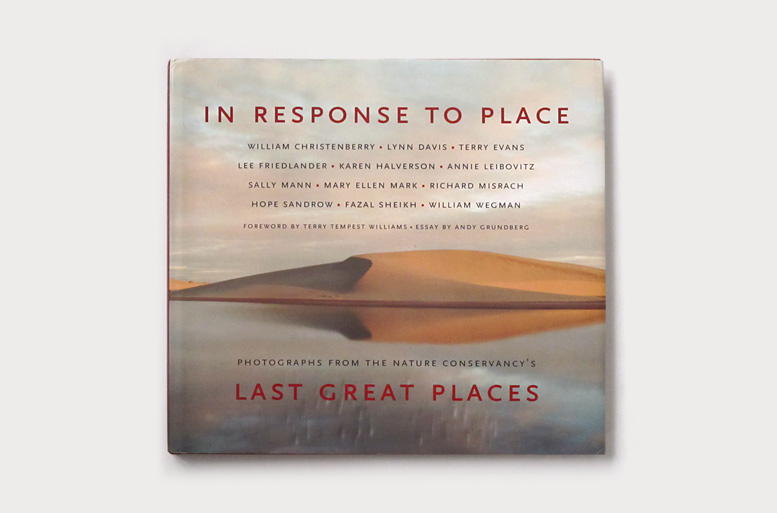 For the 50th anniversary of the Nature Conservancy, twelve photographers were selected to spend time working at some of the conservancy’s last Great Places. The result was a book and a touring exhibition.

Previous Ramadan Moon
Next Patroness of the Americas
© Fazal Sheikh – The texts and images on this website are protected by artist’ s copyright.