A Camel for the Son 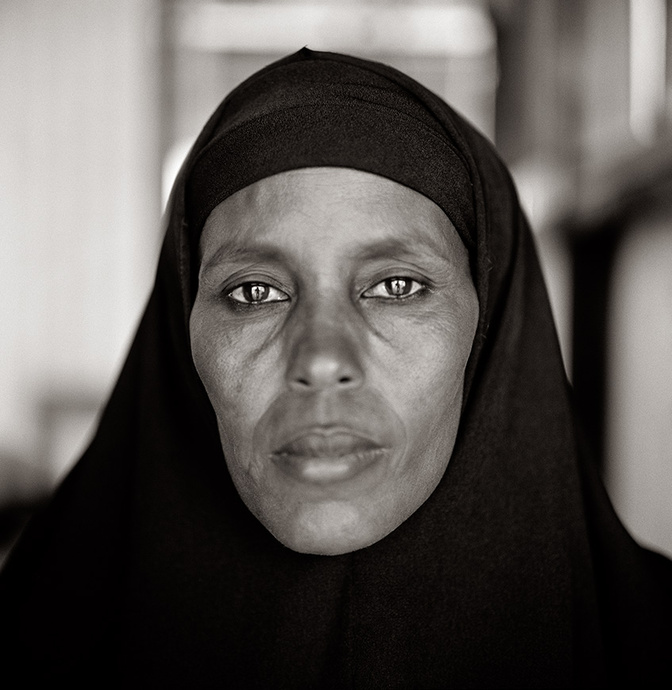 A Camel for the Son brings together two bodies of work: the first, a series of photographs made in Somali refugee camps in eastern Kenya between 1992 and 1994; the second, a series made nearly a decade later, after those camps had been consolidated around the town of Dadaab.

On his earlier trips Fazal Sheikh had made a series of portraits of mothers and their babies at the feeding center in Mandera.

When he returned in 2000, he found some of the same women and their children – now approaching puberty – still living in the camps. One of the main problems suffered by women in the camps was that they were being sexually assaulted – by Kenyans and by men from their own groups – when they went beyond the perimeter to find firewood.

The United National High Commissioner for Refugees (UNHCR) had appointed a special advisor to interview the victims and bring some of the perpetrators to justice. Over the years, the women in the camps had organized themselves into powerful groups.

Abshiro Aden Mohammed, the leader of the women’s group in Dagahaley camp, handed Fazal Sheikh a letter, in effect a manifesto, in which she described the inequalities between men and women in her society. The letter provides the title for A Camel for the Son, the first in a series of books produced by the International Human Rights Series (IHRS), established by Fazal Sheikh in order to make his work more widely available free of charge. 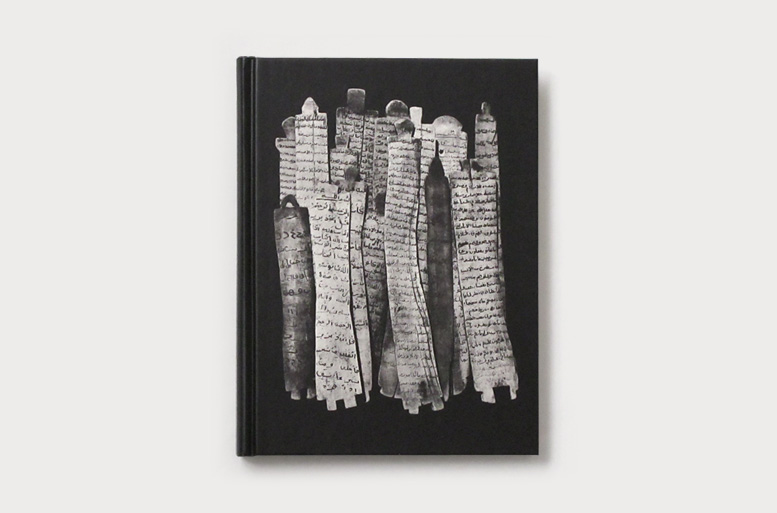 English Somali
Previous Moksha
Next Ramadan Moon
© Fazal Sheikh – The texts and images on this website are protected by artist’ s copyright.