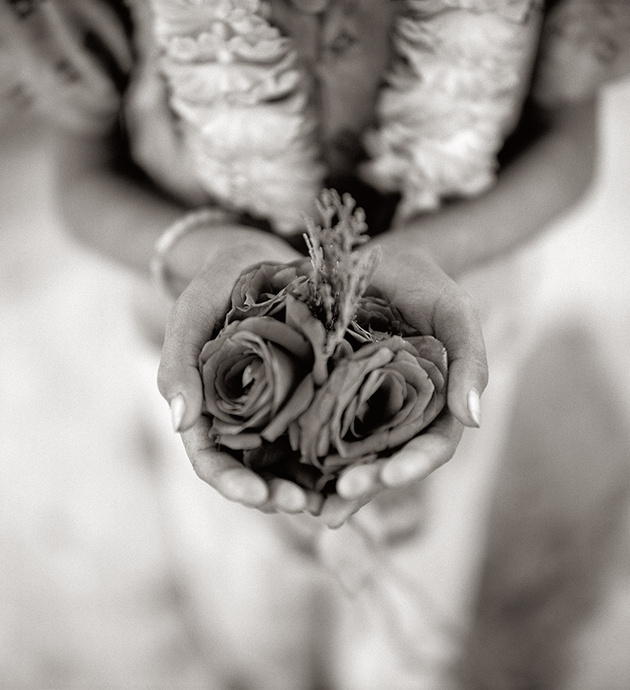 Beloved Daughters is a set of thirty posters, based on Fazal Sheikh’s research for his books Moksha and Ladli, which use portraits and texts to document cases of ill treatment and abuse suffered by women of all ages in India.

One thousand sets, with texts in English and Hindi, were distributed to charities and non-governmental organizations across India working for the rights of women in the hope that they would be used in support groups, in hospitals and doctors' surgeries and among local communities.

Originated as part of the International Human Rights Series, this initiative was supported by the Open Society Institute, New York, in collaboration with ActionAid India and the Henri Cartier-Bresson Foundation, Paris. 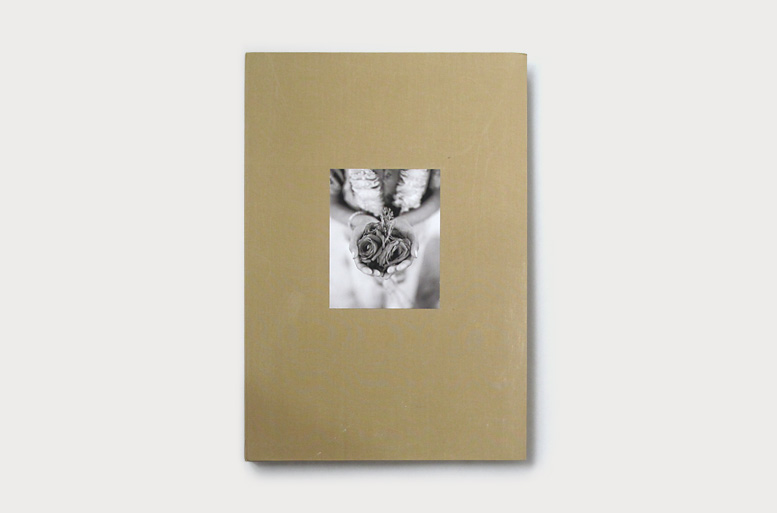 Online Editions
Previous MAPFRE Foundation
Next The Circle
© Fazal Sheikh – The texts and images on this website are protected by artist’ s copyright.