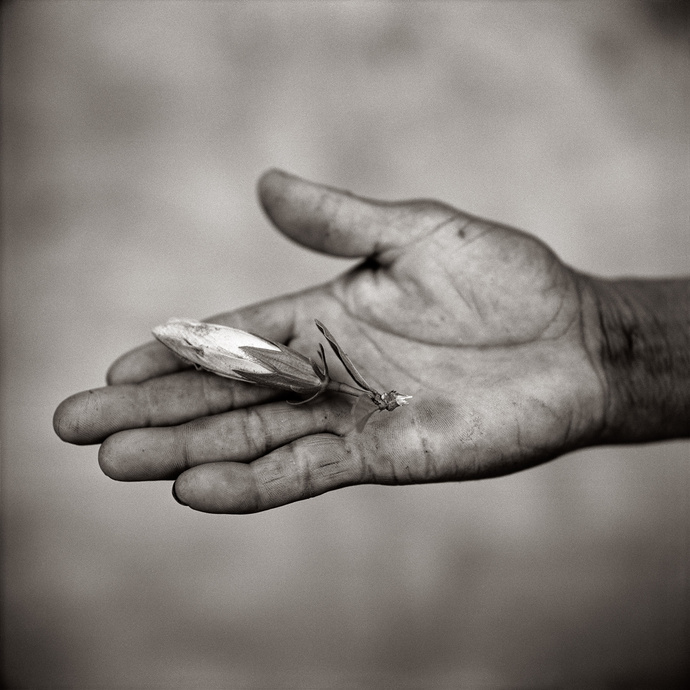 Who is my neighbour? Who is kin to me?

Human Archipelago is the result of a collaboration between Fazal Sheikh and the writer and photographer Teju Cole. Motivated by the arrival of Donald Trump into the White House in January 2017 and the regressive, divisive policies that followed, coupled with a parallel shift to the right in countries across Europe and South America, the two authors were committed to reasserting the humanitarian values they shared. Sheikh thus invited Cole to respond to a selection of his photographs from almost three decades of work across displaced people in countries including Afghanistan, India, Africa, South America, the Middle East, the Southwestern United States and Mexico and to use them as a catalyst for writing about the present. Taking each image individually, Cole’s short powerful texts address the importance of human relationships and the need to accept those from other countries, other religious and racial groups, as fellow humans with whom we share the planet. As with Sheikh’s photographs, in which his respect and empathy for his fellow individuals is always evident, Cole’s writings emphasize the importance of hospitality, the need to recognise our interdependence and to value similarity not difference. We all belong to a human archipelago, however scattered we might be across the globe. 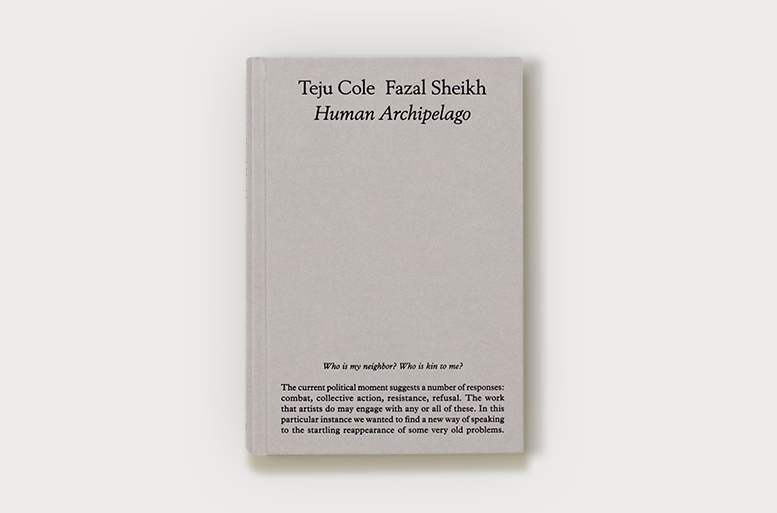 English
Previous The Moon Is Behind Us
Next The Erasure Trilogy
© Fazal Sheikh – The texts and images on this website are protected by artist’ s copyright.