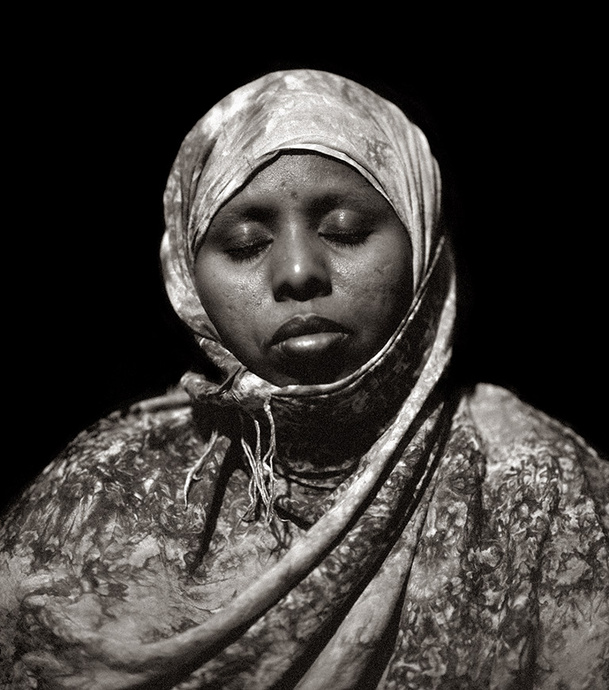 Ramadan Moon takes the form of a meditation on exile by a Somali woman, Seynab Azir Wardeere, detained with her young son in an asylum seekers’ shelter in the Netherlands. Gazing into the night sky during the month of Ramadan, she dreams of the husband and her daughters who she has left behind in Somalia and seeks comfort from the Koran in her prayers. 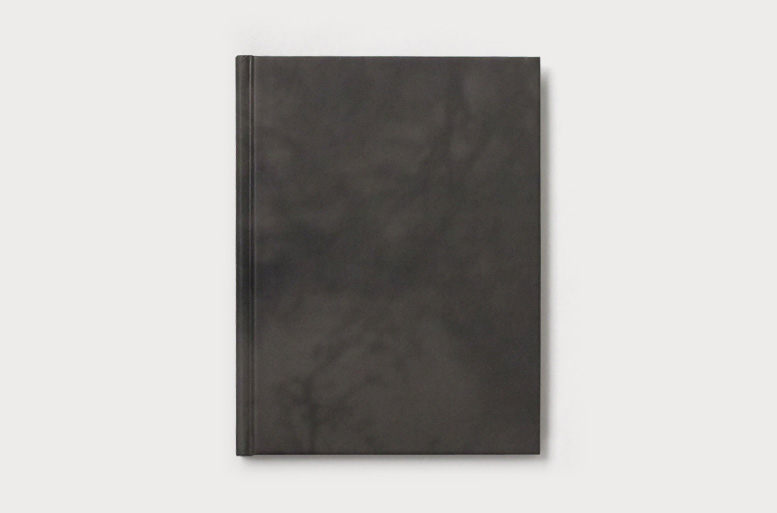 Ramadan Moon and A Camel for the Son are the first two books in the International Human Rights Series (IHRS) and are intended as companion volumes. The IHRS was established by Fazal Sheikh in 2001 in order to further the understanding of complex human rights issues with which he was involved and to disseminate his projects in a variety of accessible forms to a wide international public. A Camel for the Son and Ramadan Moon received support from the Volkart Foundation, Winterthur, Switzerland.

English Somali
Previous A Camel for the Son
Next Simpatia
© Fazal Sheikh – The texts and images on this website are protected by artist’ s copyright.