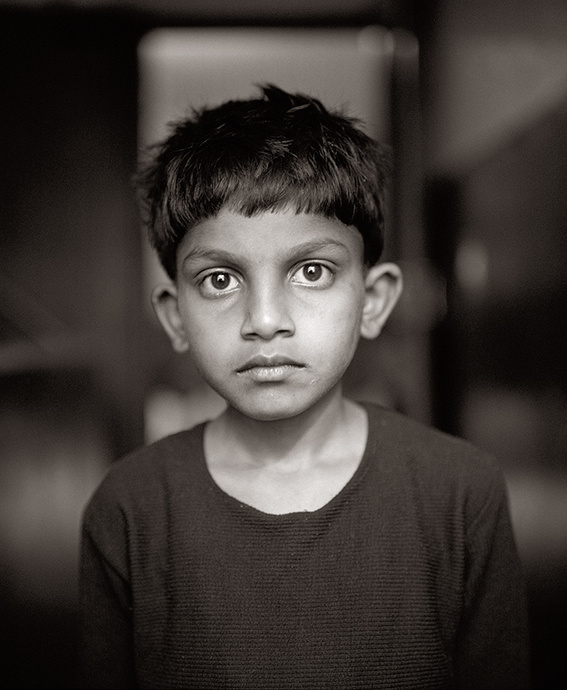 Through his earlier projects, Moksha and Ladli, Fazal Sheikh came to realize that for many women in India life is not a line, but a circle. Death is not an end but a resting place in the afterlife, from which the soul returns to earth and is reborn. A person’s place in their new life depends upon their conduct in the previous life and on the state in which they approached death. Those who lived badly will descend to a lower level. Those who led a good life will rise to a higher level, and eventually will achieve release into the absolute and be absorbed into the universal spirit.

The Circle reflects this cycle. It is dedicated to the women who helped Fazal Sheikh in India and to the hundreds of thousands of women with similar experiences that these portraits represent.

English
Previous Beloved Daughters
Next Ladli
© Fazal Sheikh – The texts and images on this website are protected by artist’ s copyright.