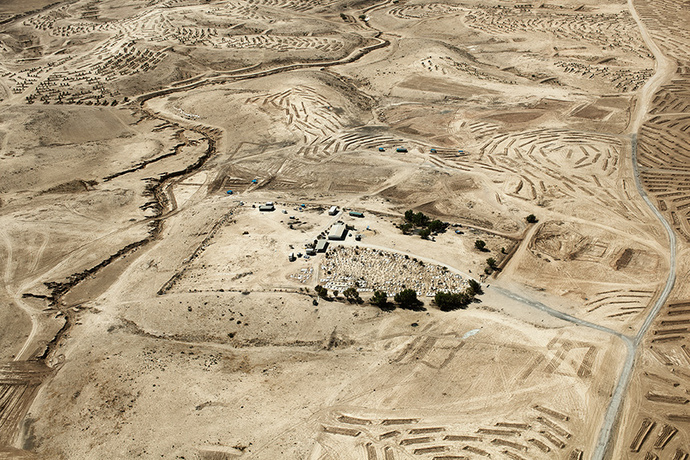 The Conflict Shoreline was made in collaboration with Eyal Weizman

By 2021, the Bedouin village of al-‘Araqeeb in the northern region of the Negev desert had been destroyed and rebuilt more than 180 times (2021), part of the ongoing “battle over the Negev,” an Israeli state campaign to uproot the Palestinian Bedouins from the northern threshold of the desert, Unlike other frontiers fought over during the Israel–Palestine conflict, this one is not demarcated by fences and walls but by shifting climatic conditions. The threshold of the desert advances and recedes in response to colonization, cultivation, displacement, urbanization, and, most recently, climate change. 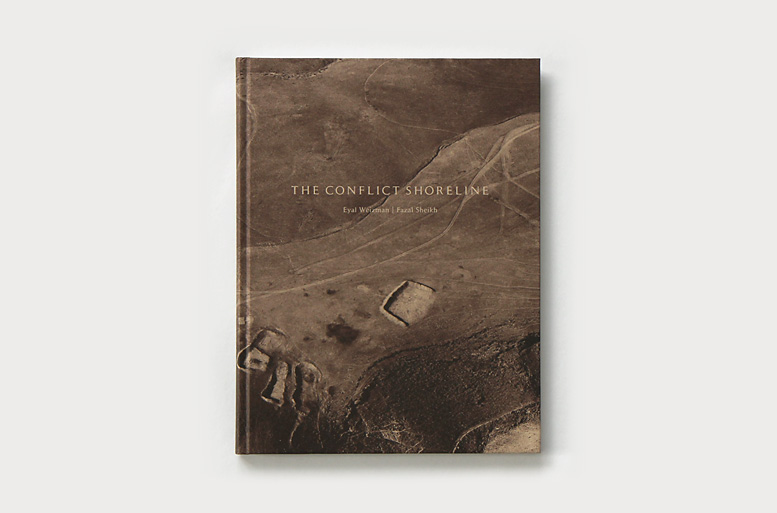 "The Conflict Shoreline makes brilliant use of aerial and other photographs to trace the settler-colonial origins of the practices that made climate into a political tool in the hands of Zionists seeking to displace Bedouin tribes from their original homes in the land of Israel. There is much to learn from this book about 'climate change' as a profoundly colonial project." Dipesh Chakrabarty, University of Chicago

Previous Independence | Nakba
Next Ether
© Fazal Sheikh – The texts and images on this website are protected by artist’ s copyright.