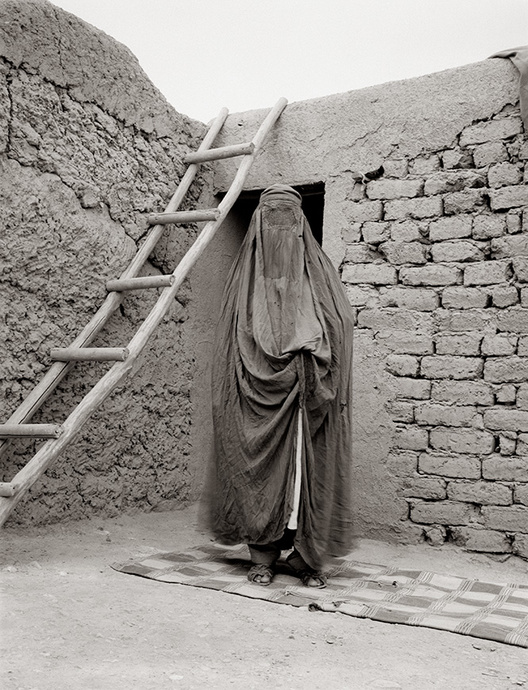 The portrait is central to Fazal Sheikh’s work. For more than two decades, as he has worked in different communities around the world, the invitation to sit for a portrait has been the principal means by which he has established a link with his subjects and been allowed to enter and document their lives.

Often these have been people in crisis: displaced from their homes and their countries, at risk from violence, poverty and prejudice. This book takes in the full range of Fazal Sheikh’s work, from his earliest portraits taken in African refugee camps, through long-term projects in Afghanistan and Northern Pakistan, Somalia and Kenya, to more recent work in South America and in India.

In his extended essay, which is central to this book, Professor Eduardo Cadava considers the role of the portrait within the wider field of human rights. He examines the relationship between photographer and subject, the capacity for both empathy and distance, and the ability of each portrait to convey the humanity of one person while at the same time reaching beyond his or her singularity to speak of the shared experience of the community to which he or she belongs.

His reading places Fazal Sheikh’s portraits within a philosophical and political framework and creates a deeper understanding of his work. 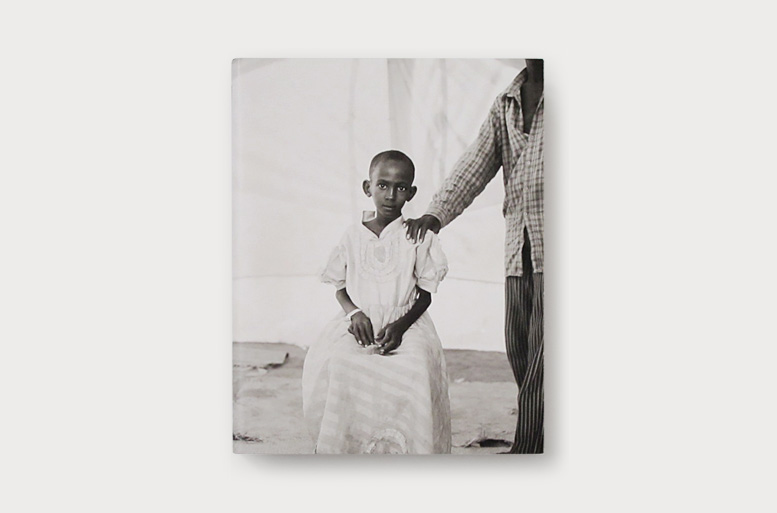 Previous Ether
Next MAPFRE Foundation
© Fazal Sheikh – The texts and images on this website are protected by artist’ s copyright.