In 2005, as the result of his earlier project, Moksha, Fazal Sheikh began to focus on the situation of young women living in India today. His hope was that the resulting work could provoke discussion at a time when many women’s groups were fighting for social change.Despite India’s much vaunted economic ascendancy, many young women are still at the mercy of a patriarchal system that denies them their individual rights.

Under traditional Hindu law, a married woman is the property of her husband’s family. She must bear him sons, who will inherit his wealth, rather than daughters, who need protection in adolescence and a dowry when they marry. In the past, it was common for female babies to be killed at birth – often part of a midwife’s duties. Now ultrasound scanning makes it possible to identify an unwanted female foetus and arrange for it to be aborted.

Fazal Sheikh visited orphanages, hospitals, schools and charity shelters; he talked to street children, prostitutes, abused women and wives who had been attacked by their husbands and threatened with death. He also met the leaders of women’s groups fighting at grassroots level to bring about change.

As in earlier projects, he made portraits of the young women he met, respecting the wish, in some cases, to remain anonymous. Ladli was published and exhibited with support from the Henri Cartier-Bresson Foundation in 2007 (Steidl). 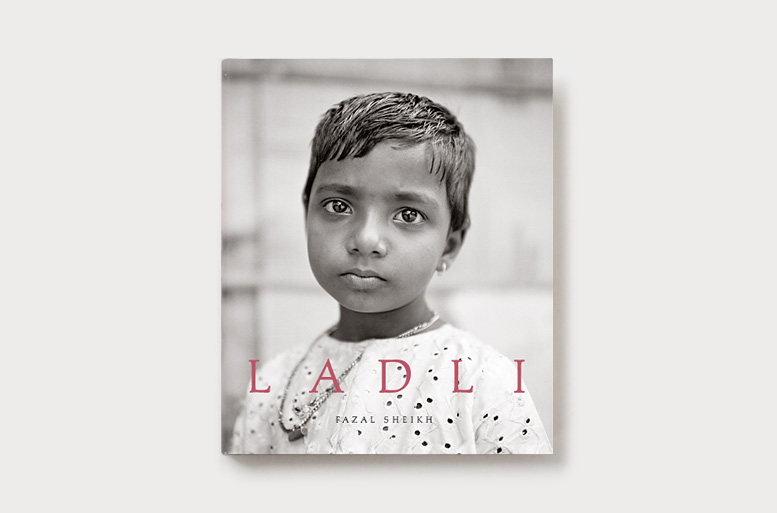 English French
Previous The Circle
Next Moksha
© Fazal Sheikh – The texts and images on this website are protected by artist’ s copyright.