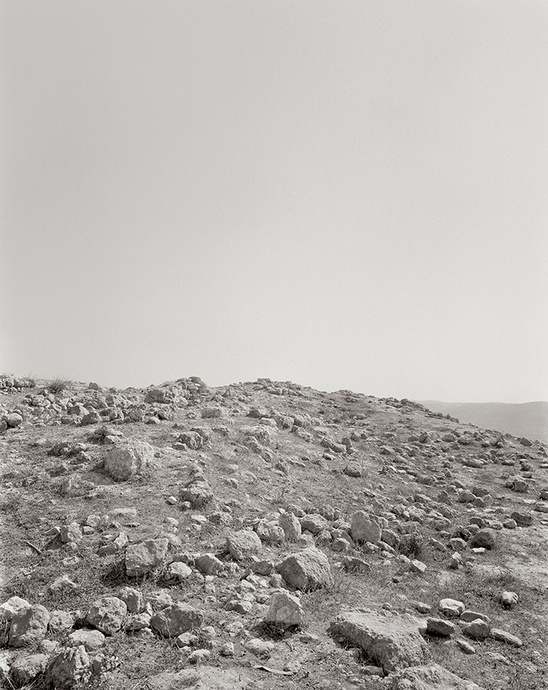 Memory Trace is the first project in The Erasure Trilogy

Memory Trace is dedicated to recording the traces of former Palestinian towns and villages that were destroyed, abandoned, and depopulated in the aftermath of the 1948 Arab­­–Israeli war. In preserving the memories of displaced survivors and their families, many of whom have never returned to the places of their birth, it reveals the trauma of occupation and denial suffered by the people of former Palestinian territories.

In Memory Trace, we encounter a kind of visual poem dedicated to the past, but to a past that survives in the present and augurs a painful and difficult future. 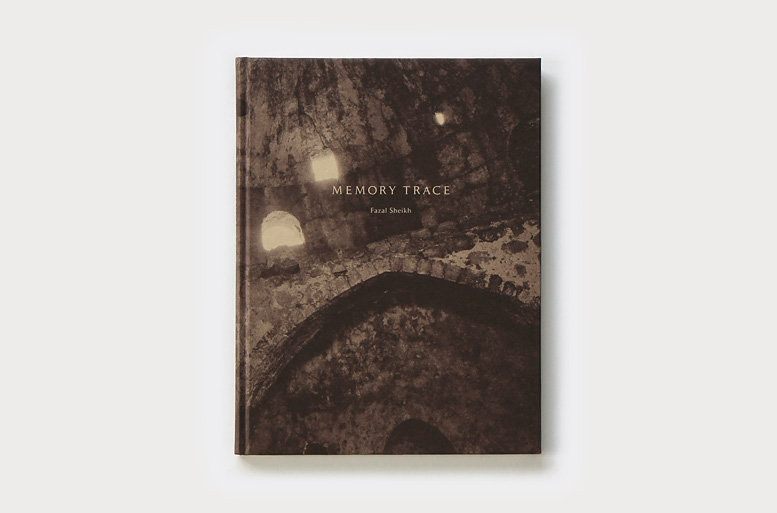 Memory Trace, the first volume in The Erasure Trilogy

English
Previous The Erasure Trilogy
Next Desert Bloom
© Fazal Sheikh – The texts and images on this website are protected by artist’ s copyright.