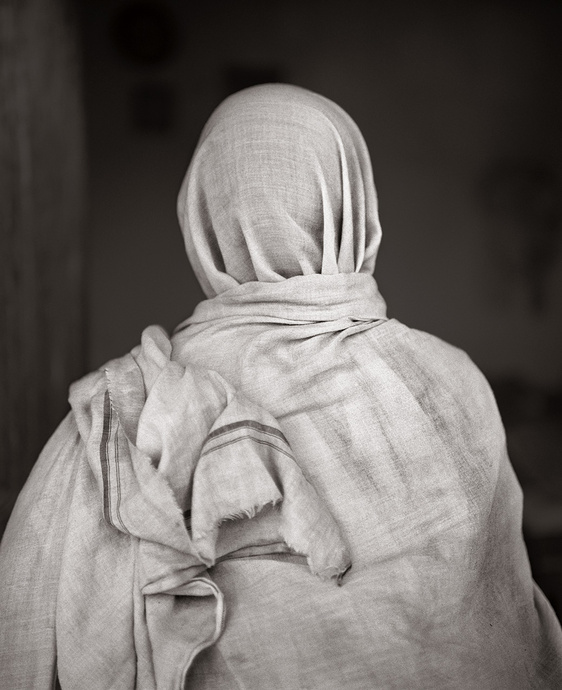 Every year thousands of women make their way to the holy Indian city of Vrindavan to join the community of widows who spend their days in the temples, worshipping their god Krishna, and preparing for death. Hindus believe in the cycle of reincarnation called ‘samsara’, from which they may be finally released into a higher state, at one with the universal spirit, which is called ‘moksha’.

Fazal Sheikh made his first trip to Vrindavan in 2003, and over the next three years, he became accepted by the widows, who agreed to sit for their portraits and talked to him about their lives.

Their stories revealed how powerless some of the women had been under the strictures of traditional Hindu law. They were victims of enforced marriage, physical violence, sexual abuse, and neglect. Some had been evicted from the family home once their children were married. Others had left of their own accord. As Fazal Sheikh discovered, what the women find in Vrindavan is not just religious solace, but in the sisterhood of other widows they find companionship and support.

In his portraits their faces are suffused with calm—in some cases they already seem to have reached a half-life, somewhere between this world and the next—and their religious faith, in many ways the source of their past troubles, finally brings them peace. This project was published as Moksha (Steidl 2005). 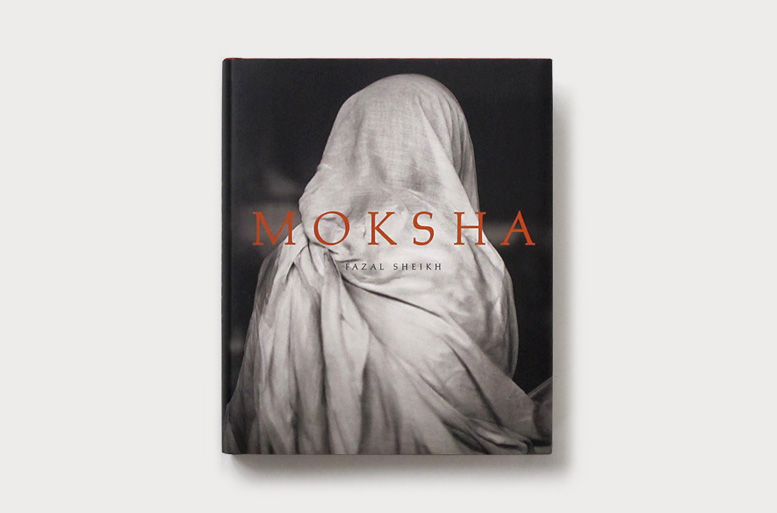 English French Bengali Hindi
Previous Ladli
Next A Camel for the Son
© Fazal Sheikh – The texts and images on this website are protected by artist’ s copyright.